Word & Worship is the outreach ministry of Tommy Douthat. He has ministered the Love of God in Christ Jesus for over 20 years and touched the lives of countless people..... 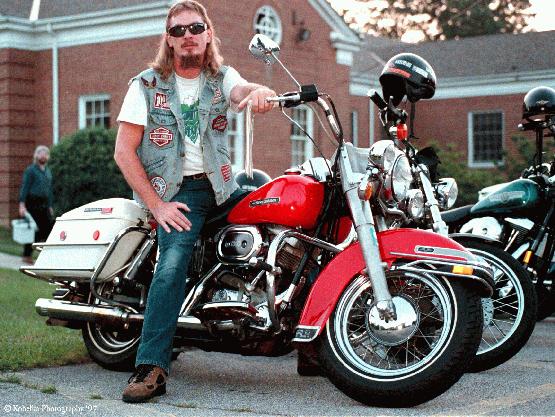 To the Bikers Tommy is kown as 'Soulman' & rides with the Prodigal Sons MC, In the live music scene he is known as 'Tommy Roxx' and sings with his band BIG DEAL! where he finds ways to insert ministry into every show......

"and yet, I show you a more excellent way"